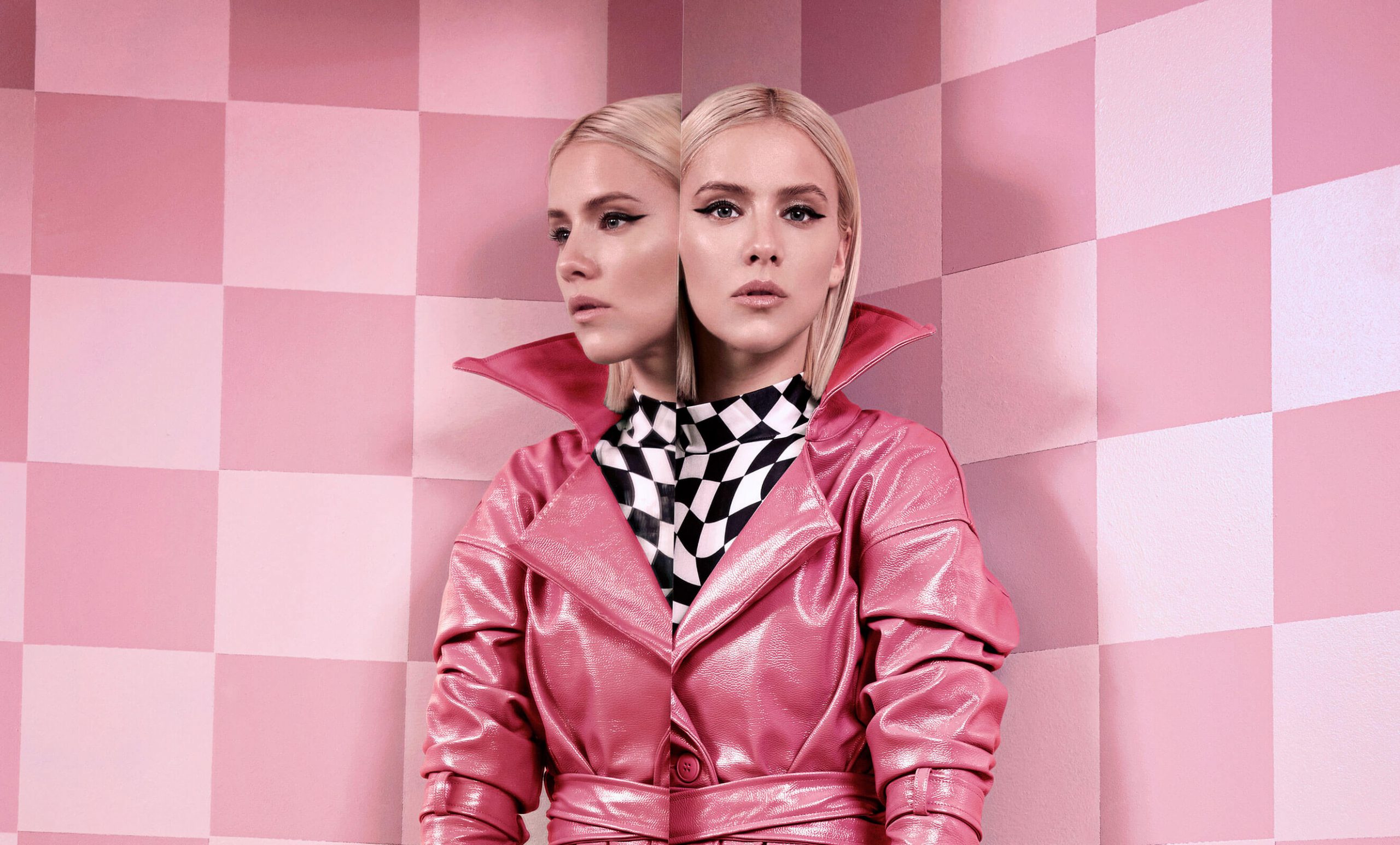 How can I buy tickets? 🙌

This breaks my heart to say 💔 ... See MoreSee Less

Destined never to see you in london

Stay safe and love u Dagny 🤍

Pretty with Astrid S is out today!! So excited to hear what you guys think of our new song?? 🖤 We had so much fun making it so we hope you like it!
Happy Friday 🖤

Supercatchy👌🤩Bound to be the next big thing, for sure!🙌😍

we need a joint album!

Heeeey!!?! Superduo…Parkteateret neste - we’l be there🥰

Great job on your new single Dagny! You keep getting greater and greater! Don’t forget that France loves you 🇫🇷🙏🏻😘

My goodness, what a stunning gal xx

Dagny this is the BEST colab of the year! Cowboy love from the Southwest Desert of Arizona! 🏜️

I heard Backbeat on an episode of Catfish when I was in County Jail back in '17 and have been a fan ever since.

great wishes for you, from BD

With each new song and show, Dagny consistently stuns and surprises. Although Dagny Norvoll Sandvik grew up in a musically gifted family in Tromsø, Norway, she truly found her passion for songwriting and music when she moved to London in her early 20’s. For Dagny, her striking pop music has been the perfect place to explore not just her own, but also others’ emotions. It all came together for the first time when the upbeat and contagious single Backbeat surprised the industry in 2015.

The road to international attention was quite short as the track rose the charts in multiple territories, resulting in over 40 million cumulative streams. Since then she has grown to become one of Norway’s most exciting artists, live performers and songwriters – over 450 million streams amassed, sold out tours, and critical acclaim by everyone from Nylon and Billboard to The Guardian and Harpers Bazaar, within the span of just a few short years.

Following up Backbeat with songs like Fool’s Gold and the Ultraviolet EP the same year – Dagny proved she was far from a one hit wonder. The EP received unanimous praise from critics with features such as Billboard’s 10 Pop Stars To Watch In 2017, and VEVO’s Ones To Watch 2017. Dagny further confirmed her standing with hit singles Wearing Nothing and Love You Like That.

She joined forces with SEEB in 2018 to deliver the hit Drink About – a track streamed over 200 million times by 2019, recently winning an award for most streamed and most played song in Norway. Dagny was also nominated for Songwriter of the Year and Song of the Year at 2019 Spellemannprisen Awards (Norwegian Grammys) – the third year in a row Dagny has been nominated.

Often “road-testing” new material, audiences became accustomed to 2019’s Hit Your Heart months before she even finished it in studio, where she worked with none other than production powerhouse Steve Aoki.

Among her many achievements this year, Dagny also co-wrote Katy Perry’s Never Really Over – racking a powerful 300 million streams on Spotify alone. Again confirming Dagny’s undeniable talent as a songwriter.

In parallel with these hit releases, she’s establishing herself as one of Norway’s best and most popular live artists. From festival spots at Øyafestivalen, Stavernfestivalen and Bergenfest, to soldout headline shows both locally and internationally.

“Now – more than ever – am I able to be personal in my music. I want to tell stories that mean something to me, but that others also can relate to. The goal is to pack one specific emotion into a single sentence.”

Dagny has plenty of exciting plans for 2020, finally releasing her long awaited debut album. The album release will extend throughout 2020, starting with the single Come Over set for release February 7th, 2020.